St. Dominic Savio’s High School was the brainchild of two great educationists late Joseph Galstaun and his wife Molly Galstaun. Both were well known for their teaching skills and the institution that imparts quality education today is the result of their hard work, dedication and sacrifice.

St. Dominic Savio’s High School, Patna is a Christian linguistic minority institution founded in 1982. It is established and administered by the Society of St. Dominic Savio’s whose members belong to the Anglo-Indian-Community. The school was founded by its founder director Late Joseph P.Galstaun under article 29 and 30 of the constitution of India. This being a Christian linguistic minority institution, it primarily caters to the educational needs of Anglo-Indian / Christian community, but admission is open to others also irrespective of religion caste or community depending upon the availability of seats. As an institution this school strives to adapt itself to the needs and aspirations of the people in the admission of students and appointment of teachers, the school gives priority to Anglo-Indians / Christians, if they are eligible.

St. Dominic Savio’s High School was established in 1982 by Late Joseph P. Galstaun who was a well known educationist, philantrophist and social worker. He started his teaching career in 1958. There were many hurdles he crossed before the founders witnessed the great joy and excitement of their own achievement 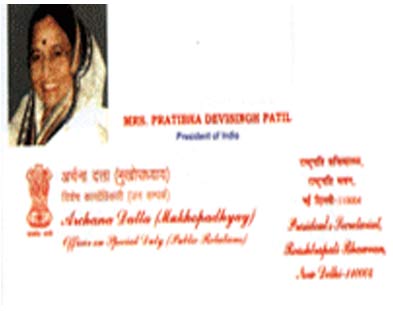 What Parents are Saying

“It is a pleasure to work with the school personnel, it is problem-free, and the students get exactly what they need.”
Manoj Kumar